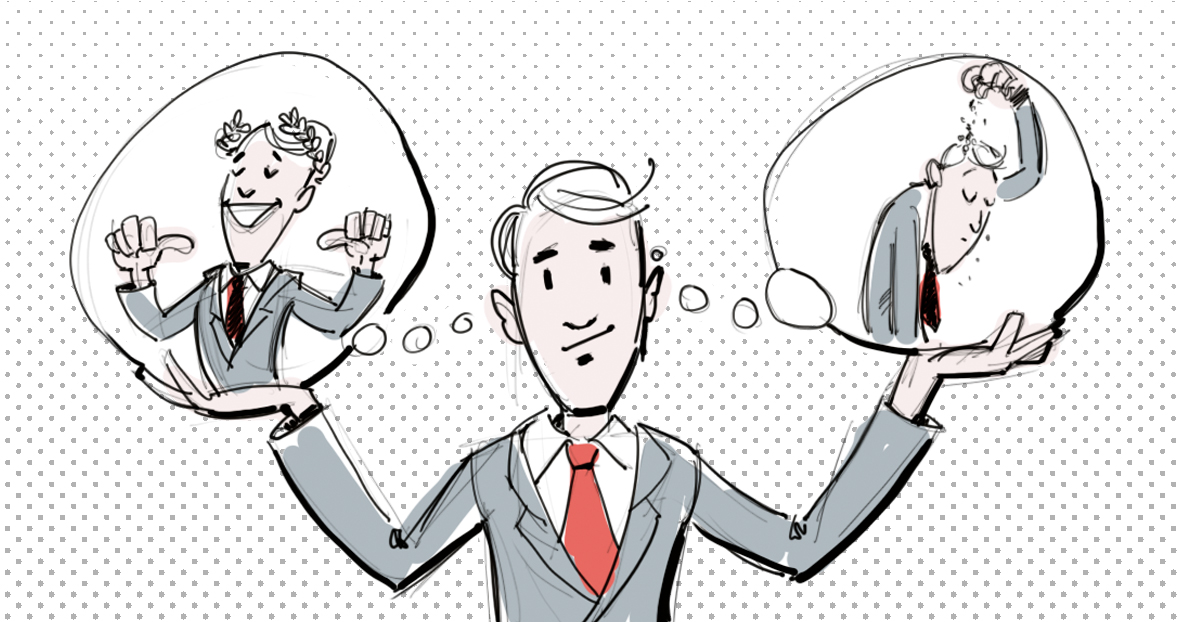 There is a leadership standard of excellence that exists far beyond where most leaders operate. Rooted in confidence, backed by competence, it eliminates the leader’s ego from the equation. We call it what it is: leading by example.

Instead of hogging the limelight, such leaders delight in grooming others to be front and center. They listen mindfully, notice details, and are insatiably curious in unearthing knowledge that will further their goals. They empower, rather than intimidate.

When a typical leader is claiming credit, these leaders share credit with others. Instead of bragging about themselves, they invest time and energy in highlighting the work of others.

Are these leaders saints? No.

Are these leaders selfless? No.

They are pragmatic doers. They are obsessed with accomplishing great things, rather than with taking credit for everything.

If you say, “People matter,” then you have to lead in such a manner that makes it clear that people matter greatly to you.

If you say, “We are in this together,” then you have to keep your success tied to that of the people around you.

Ah, but you have a problem. You are not the same as the people you lead. While we are all human, your authority is greater than theirs. You have more power. People are much more inclined to defer to you than to them.

In other words, it is much harder for you to remain balanced and focused on leading by example.

Contrary to public perceptions, leaders do not become egotistical because they were all born conceited. They become that way because once they assume power, life conspires to fool them that they are nearly always right…

To lead by example, you need to actively counterbalance such forces. You want to be mindful and constantly remind yourself that you, too, are human and fallible.

Admit both your strengths and weaknesses

One superb way to accomplish this is to be honest and open about what you can and can’t do well. Your strengths allow you to lead successfully, but your weaknesses make it possible for others to follow you. Think about this for a moment.

The know-it-all child thinks he has all the answers and all the tools he needs. He doesn’t believe that anyone else has anything of value to offer him. Are such children blessed with a large social network of friends? No. To the contrary, they tend to be isolated and anti-social.

Now imagine a CEO or one of his/her CXO colleagues asking a subordinate for help, saying, “You know more about customer service than I do. What do you think we should do to keep this customer happy?”

By admitting your weaknesses, you accomplish two things. First, you empower other people. Second, you remind yourself that you are in the same boat with your team.

To be a great leader, you simply have to lead by example. The longer you do, the greater your odds of success.

Any cookies that may not be particularly necessary for the website to function and is used specifically to collect user personal data via analytics, ads, other embedded contents are termed as non-necessary cookies. It is mandatory to procure user consent prior to running these cookies on your website.